At rock bottom, the interlocking political and financial structures of the U.S. are based on trust. Recently, a string of financial failures has shaken the credibility of the U.S. political-financial-industrial complex, resulting in a rapidly spreading failure of trust. 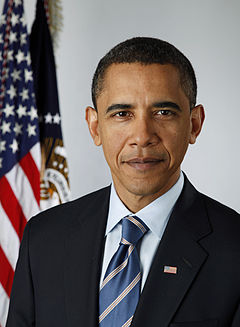 Trust is frayed to the point where, at the end of this week, Speaker John Boehner severed negotiations with President Barack Obama on raising the U.S. debt ceiling and averting financial crisis. At this point, you really couldn’t call the Tea Party a party of “loyal opposition.”

Answer:  I wouldn’t be surprised if a Wildcat Debt Strike sweeps across the U.S. like a prairie fire in the fall.

Consider the events that brought us to this convergence:

Everything depends on our belief in the myths that George Washington will own up to cutting down the cherry tree; and that Abe Lincoln will walk six miles to return a penny.

The entire system could come undone in a cascade of individual decisions to hoard cash and ignore debts. When the government refuses to pay someone — whether it be a Social Security beneficiary, a veteran, a bureaucrat, a soldier, or a Medicare bill to a hospital — that someone will in turn refuse to pay an obligation.

The autumn of 2011 might deteriorate into a general Wildcat Debt  Strike, with individuals following the government into spontaneous default on taxes, mortgages, car payments, and most of all, credit card bills.