I haven’t forgotten about my unfinished review of J.K. Rowling’s “The Casual Vacancy.”  I’m on p. 448. The pace of the story is picking up as I near the end @ p. 503. It’s a wonderful book tracing an intricate web of human interactions, hypocrisy and deceit. I haven’t written another interim installment of the review (the first part is here) partly because I hardly know where to begin.

And partly because I’ve been busy with so many other projects, like trying to become a photographer and to improve this blog. Hard to believe I’ve written 12 posts on other subjects in the intervening days. Casual Vacancy, despite its length, is a book I would easily finish in two days (and enjoy more) if only I could sit down and read it straight through.    END_OF_DOCUMENT_TOKEN_TO_BE_REPLACED 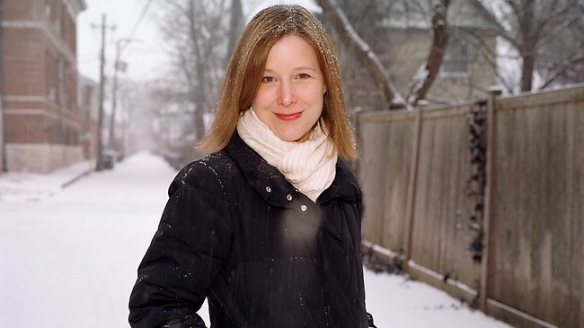 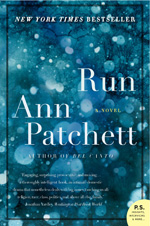