END_OF_DOCUMENT_TOKEN_TO_BE_REPLACED

The first battle of the American Debt Crisis is over. Perhaps the deciding battle will be fought in the 2012 elections.Everyone’s focused on the outcome of the presidential contest, but control of the House and Senate is at least as important. 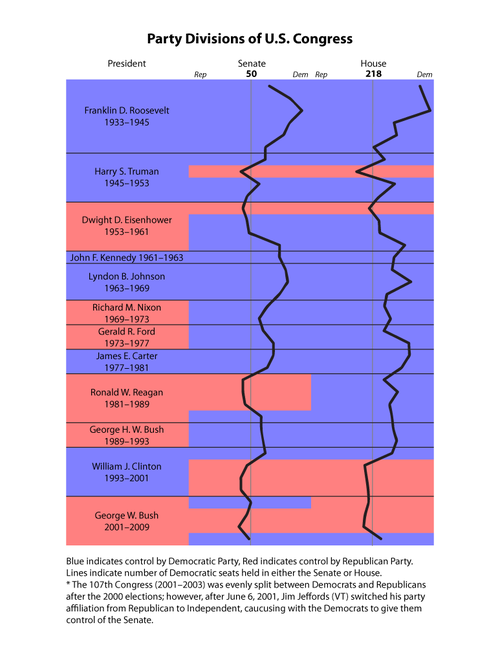 Now I have to go to work. Maybe I’ll write more thoughts about a Christian-Democratic Party later. It’s probably not what you think.

Another update on the Debt Crisis of 2011.

An ominous Black Swan is circling Washington, D.C., like a vulture, watching and waiting as the wise men and women of Congress argue over whether to resolve the Debt Crisis of 2011. Or not.

This Debt Crisis is surreal. The Cuban Missile Crisis was loaded with live ammunition. The Debt Crisis is loaded with stocks and bonds and hundred-dollar bills. No one knows what will happen if we pile up a lot of stocks and bonds and bills, and set off an uncontrollable chain reaction of unpaid debt. Never been done before. But we are about to go there.

There are three major schools of thought regarding the resolution of this debt crisis. You have your big fix, valued at around $4 trillions, and your little fix, $1.5 trillions to $2 trillions, give or take. (Or is it billions? I can never remember.)

And defying all logic, there is the “no fix” option, supported by the gentlemen and gentleladies from the Tea Party. (What kind of tea are they smoking at that party? Can I get some?)

Translation: Some folks want to fix the debt crisis for the long-term, so Congress can get on to other business.  Some folks will settle for a short-term solution. And some want to commit economic suicide on Aug. 2, rather than risk the chance of possibly serious complications down the road.

Hoo-boy! You think the rich and powerful are anxious about a little economic uncertainty? How are they going to respond to total economic chaos?

Remember the Black Swan? It’s a highly improbable disaster, resulting in unpredictable consequences of a catastrophic nature.  Have a nice weekend.

Here’s an American paradox, or maybe it’s a morality story. You work to pay your bills. I work to pay my bills, thereby maintaining the fiction that I’m solvent and creditworthy.

While you and I are working to pay our bills, right-wing zealots are conspiring to prevent the government of the United States of America from paying its bills. They even pretend that it would be right and good for the U.S. to ignore its debts.

The premeditated intent of these patriot-politicians is to subvert Congress and sabotage the U.S. Treasury, force financial default, and destroy America’s credit rating. With malice aforethought, they plan to run the U.S. government straight into bankruptcy and shut it down.

By bankrupting the Treasury, these people — the Tea Party, the Libertarians, the Anarchists, the tax protestors — hope to smash and destroy the government, and kill its hated programs and taxes. Then they will wave the American flag and celebrate.

Isn’t it sedition and treason to destroy from within the government of your own country?

Believers in this Tea Party and Libertarian conspiracy call themselves “Patriots.”  But aren’t they really traitors and turncoats?