Dangerous HEAT — like over 100° and then some — is expected this weekend throughout much of the United States, especially the East Coast, Andrew Freedman reports in The Washington Post. It will be an extended heatwave, possibly of historic magnitude, that’s my interpretation. Google the Capital Weather Gang. Turn on your TV. Bring in the pets.

The heat will be made worse by very high humidity left over from the hurricane that moved north from the Gulf of Mexico a few days ago.

Extremely high heat is a most dangerous weather condition, according to Freedman.

Everyone should make sure their air-conditioning is working, and that includes New England. Have extra water. That’s according to me.

ELDERLY PEOPLE who do not have air conditioning should make plans to shelter in a safe, air-conditioned place for the weekend, or longer. Pack your bag and go to a relative’s or a friend’s house. Don’t wait. Do it sooner rather than later. Today or Thursday would be a good time to go. Don’t forget your toothbrush and your prescriptions. I’m not an expert, and I don’t want to be alarmist, that’s simply my opinion.

I imagine that every big city will open heat shelters, but I don’t know if they will act quickly enough or have adequate space for everyone.

My personal suggestion for dogs and cats: It would be nice if you can take them with you, but it’s probably not critical. I think they will survive OK. Just leave them several large bowls of water and let them go down in the basement, if you can. They can go hungry for a while, but they need water.

Pray that the power companies are prepared, and the electric grid is secure. Demand overload and power failure could easily turn into emergency. Widespread and extended power outages could become disasters.

This is not science fiction, or apocalyptic fiction, or any kind of fiction. It’s news. It’s what we can expect in the future. The future begins this weekend. 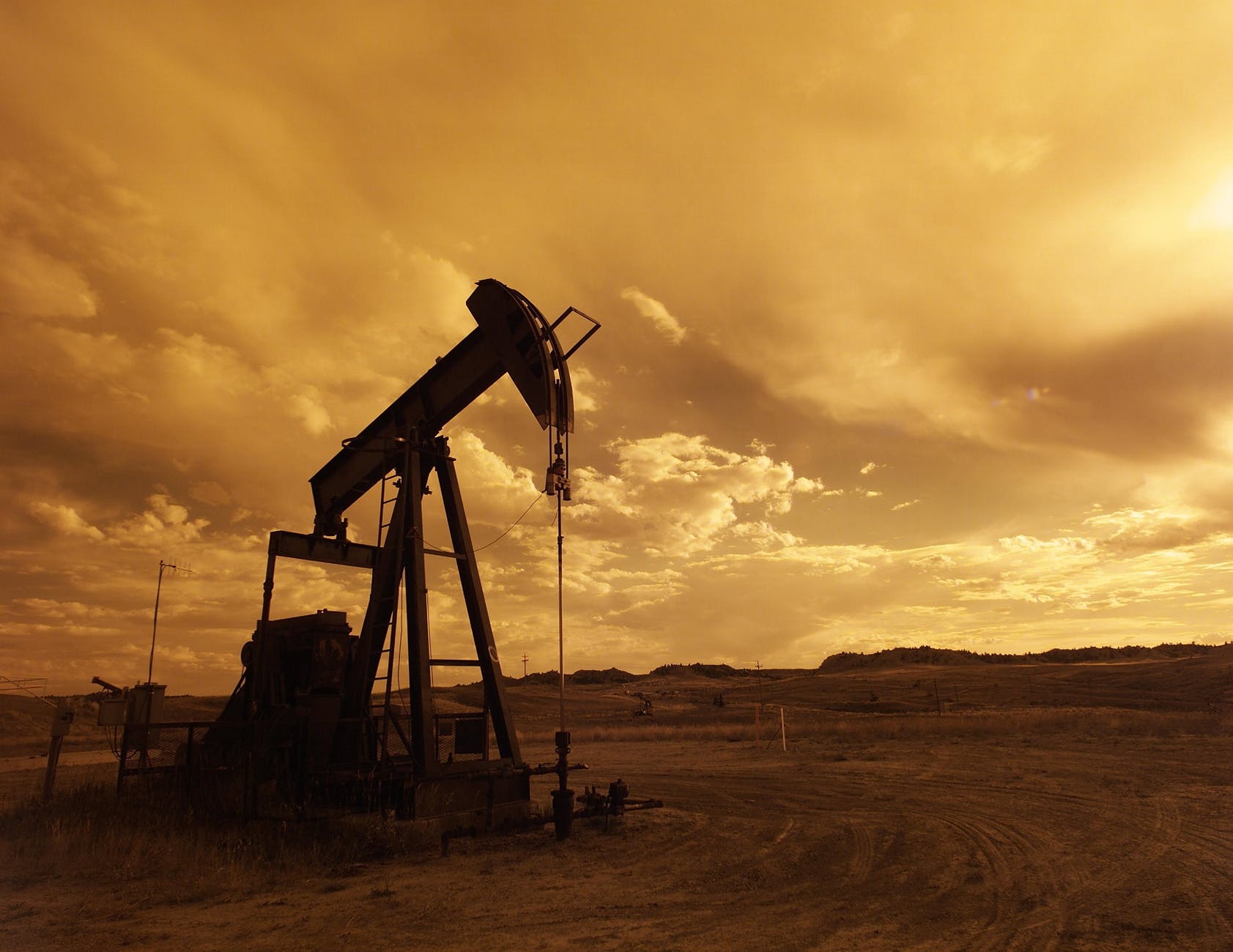 Photo by Pixabay on Pexels.com

Gasoline selling as low as $1.93 and $1.91 in my part of Florida on Friday. It’s less than a week since gas prices broke the $2 barrier. Welcome to a strange New Year.

Most stations in my area, north of Tampa-St. Pete and near the southern edge of the Nature Coast, are attempting to hold the gas price line at about $1.94. The ground in Florida is sandy, so you can consider that a line in the sand. A line that’s already been crossed. If gas prices break below $1.90 a gallon next week, will it become a price rout? Probably not.

Today I also noticed that one gas station in my neighborhood has closed since Christmas. Closed for renovation or reconstruction? Or closed for good? Or would that be, more accurately, closed for bad?

With both Ford and General Motors going out of the car business, I wonder how many dealerships will close or consolidate this year and next? How many autoworkers will be laid off? For the record, the companies will continue making a few old-fashioned cars, such as the Ford Mustang. And Ford and Chevy will remain very much open for business. But not Buick. Not sure about Cadillac.

With large parts of the U.S. government closed on purpose by U.S. “leaders” and many Federal workers no longer being paid, with automakers and gasoline industries closing facilities and laying off workers, and the stock market . . .

I can’t finish the above sentence. My mind is unable to grasp the implications.

Where is the bottom?

Didn’t President Eisenhower warn us about this?

President-elect Donald Trump’s most notable Cabinet appointments so far divide about equally into military leaders and captains of industry and finance. Does a general outrank a captain of industry, or vice versa? END_OF_DOCUMENT_TOKEN_TO_BE_REPLACED

The exceedingly strange election season of 2016 has left me uncharacteristically speechless.  Not to worry, I haven’t disappeared. Simply keeping a low profile on the blogosphere until the unpleasantness is over.

Early voting starts today in Maryland, and I plan to vote for Hillary Clinton tomorrow.

Maybe 2016 will fade quickly like a bad dream.  Maybe the storm will pass and American politics will regain some sanity and civility.  We can only hope.

Wednesday evening, and into the wee hours of Thursday morning, I watched the news from Charlotte, mostly on MSNBC, occasionally clicking over to CNN.

A couple of criticisms of the cable TV news coverage come to mind: END_OF_DOCUMENT_TOKEN_TO_BE_REPLACED

2018 Note: this post, which seemed so right at the time, only proves that I am often wrong.

Sen. Tim Kaine of Virginia has just removed all doubt about the outcome of the 2016 presidential election.

I watched and listened to Donald Trump’s acceptance speech at the Republican convention Thursday night. END_OF_DOCUMENT_TOKEN_TO_BE_REPLACED

Give Justice A Chance

But more importantly, Bernie continues to run because he hopes to imprint his values and issues indelibly on American politics.

Bernie wants to establish a left-of-center political movement that will live on long after the 2016 primary season is over. END_OF_DOCUMENT_TOKEN_TO_BE_REPLACED

Bernie Sanders said at the outset of the campaign that the Big-Money Establishment (my words) would resist his “political revolution” with all its power.

And now that Bernie has gained “the big M” — Momentum — with primary and caucus wins in Western states to match Hillary Clinton’s wins in the South, the pitched battle may be at hand. END_OF_DOCUMENT_TOKEN_TO_BE_REPLACED